Believe me, I’ve seen some of the craziest tax claims in my office over the years, but claiming captured military equipment hasn’t been one of them. Recently the Ukrainian government assured its people they wouldn’t be held liable for taxation on any Russian tanks or other military equipment they recover.  It seems, even in war, the Ukrainian tax agency communicates faster … END_OF_DOCUMENT_TOKEN_TO_BE_REPLACED

Change is sneaky… and (often) sudden, catching the best of us off guard and forcing us to scramble for some steady ground. Just consider the war in Ukraine.  We’ve all been surprised by how quickly things have escalated in the last two weeks and by the devastation we’re seeing. And millions in Ukraine have found their lives shifting so suddenly … END_OF_DOCUMENT_TOKEN_TO_BE_REPLACED 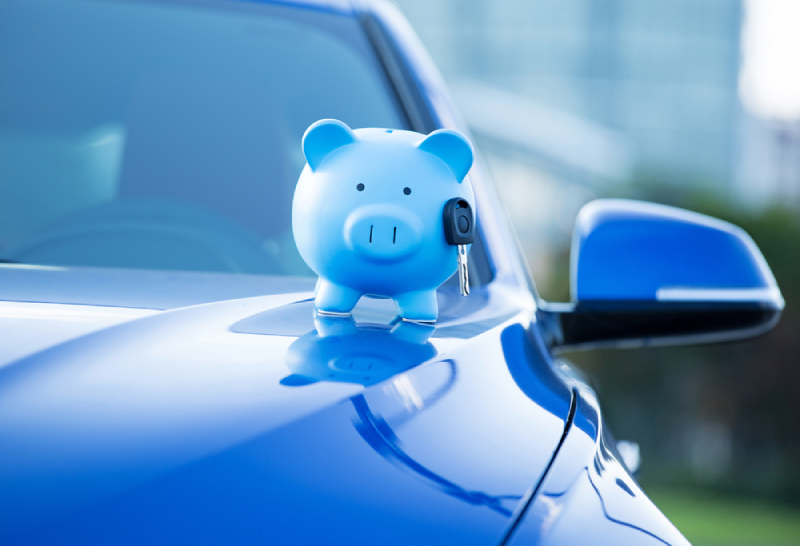 Whether it’s an annoying duck with a one-word vocabulary, or a refined gecko, or a personified mayhem, you’ve undoubtedly been bombarded by commercials from company after company trying to get you to switch auto insurance carriers. Have you shopped around for this lately? Some of those commercials are totally correct: You might be overpaying. And can I be the person … END_OF_DOCUMENT_TOKEN_TO_BE_REPLACED 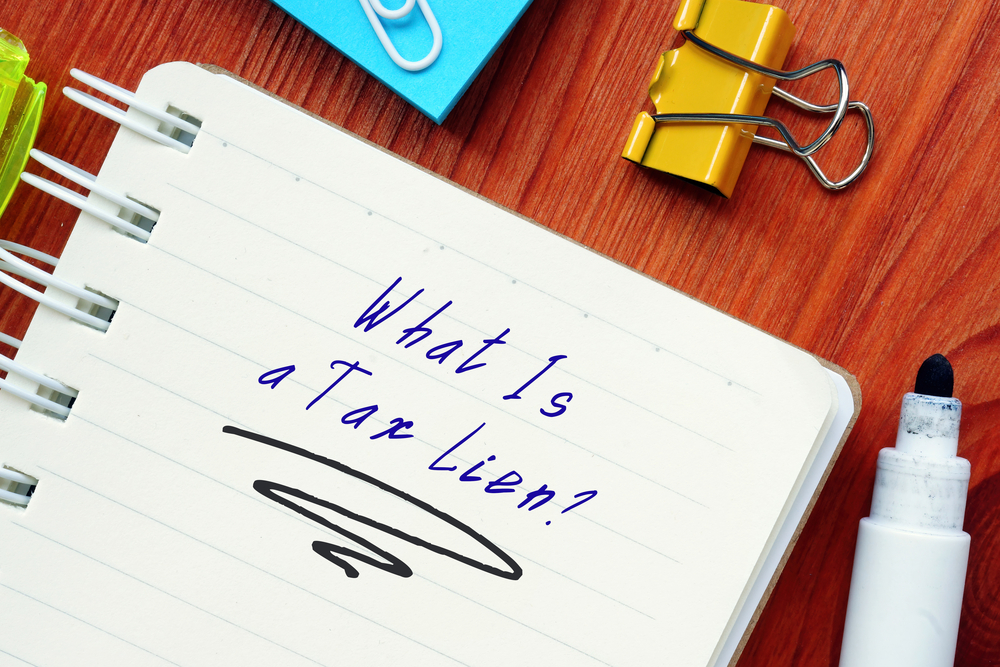 With any tax debt comes an awkward and unwelcome house guest: A federal tax lien. This tax lien exists as a matter of federal law, even if you only owe the IRS one dollar. For many people, it has no impact at all on their lives. But for a small percentage of Oklahoma City taxpayers, it can have a massive … END_OF_DOCUMENT_TOKEN_TO_BE_REPLACED

Robin HarrisFederal Tax Liens and What Oklahoma City Owers Can Do About Them07.02.2021 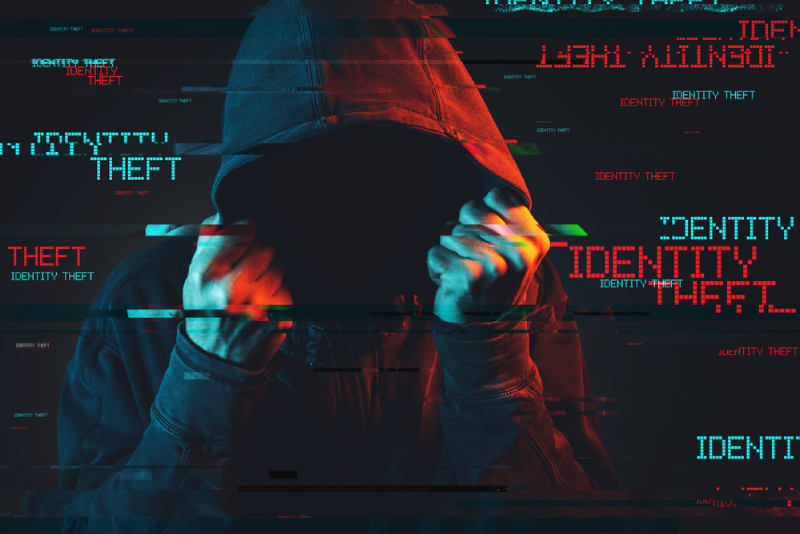 An identity is stolen every two seconds in this country. Yeap, you read that right. Every TWO seconds. Yeah… that’s a lot. That means that either you or people you know in Oklahoma City have fallen victim to identity theft. It’s the #1 type of complaint received by the Federal Trade Commission (FTC), and state Attorneys General are also flooded … END_OF_DOCUMENT_TOKEN_TO_BE_REPLACED 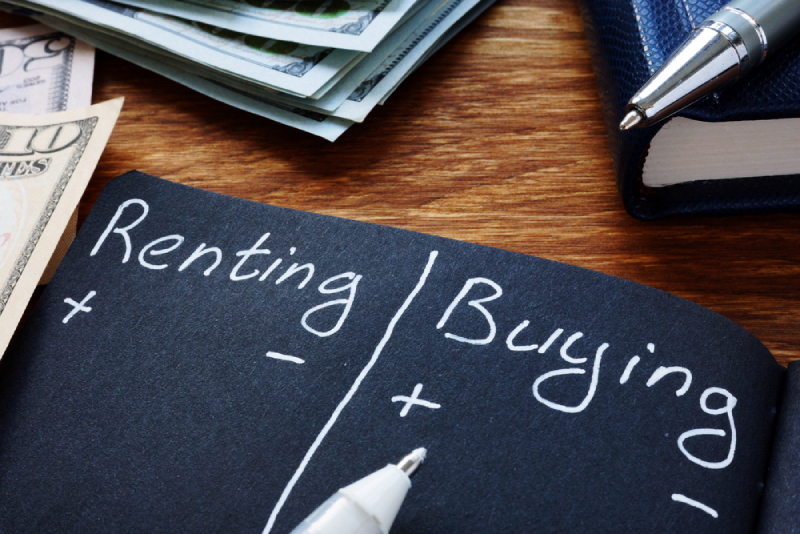 The longest day of the year (Sunday the 20th) is next week, the official start of summer. We’re taking our cues from the season and steadily working through extensions and year-round planning moves. AND we’re also finding ourselves helping some Oklahoma City people who didn’t actually file their returns through us. This isn’t exactly a new phenomenon … and it … END_OF_DOCUMENT_TOKEN_TO_BE_REPLACED

Robin HarrisBuying vs Renting in Oklahoma City: A Few Considerations06.23.2021 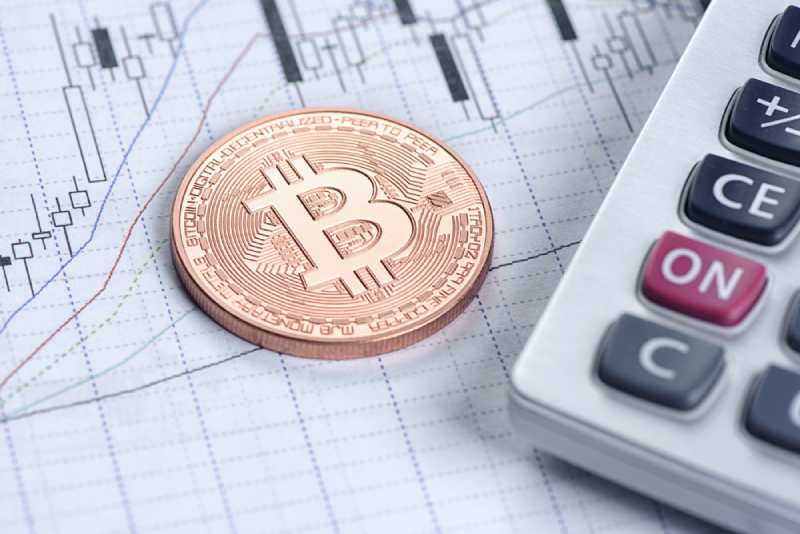 Memorial Day weekend can sometimes feel a little … jarring. Burgers, pools, picnics — set against the solemn backdrop of remembrance for the sacrifice of so many thousands who have laid down their lives so we can have our freedoms. However, if you get the chance to talk to veterans (as I sometimes do in the tax preparation world), they’ll … END_OF_DOCUMENT_TOKEN_TO_BE_REPLACED 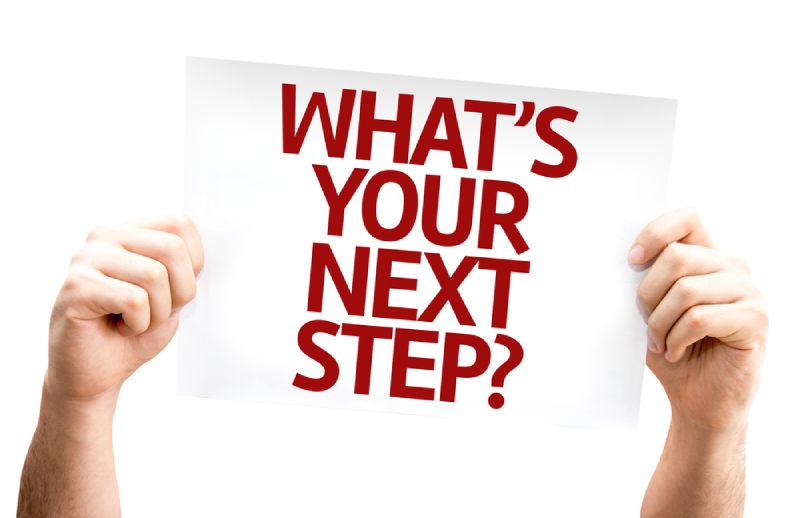 5 Next Steps for Tax Return Review Soooooo, what now? I’m glad you (ahem) asked. Just because tax season is over, doesn’t mean we’re not still here for you. In fact, with the IRS experiencing a litany of problems right now, we’ll gently recommend a little tax return review. That means going through us for a lot of questions and … END_OF_DOCUMENT_TOKEN_TO_BE_REPLACED 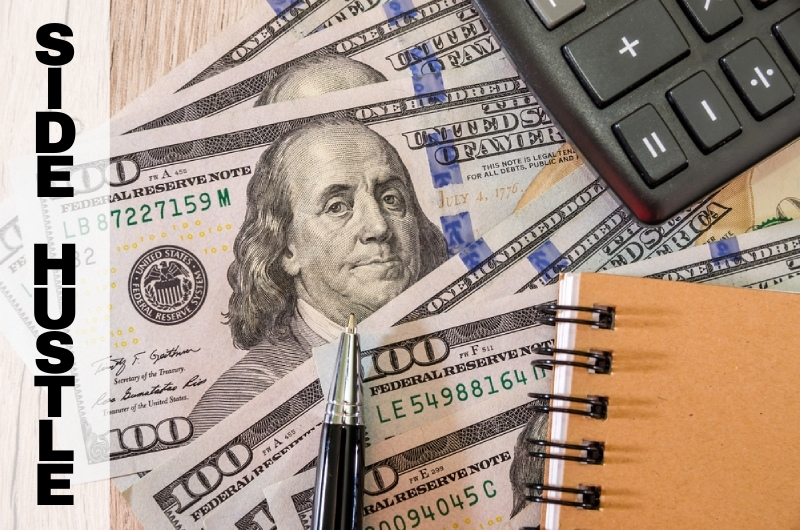 These days, it seems like everybody and their uncle has a “side hustle.” From delivering for Uber Eats and Instacart to selling crafts on Etsy to teaching English online to renting out your front yard for dog parties on Sniffspot (yes, this is a real thing), there seems to be no end to the available part-time gig options for scoring … END_OF_DOCUMENT_TOKEN_TO_BE_REPLACED 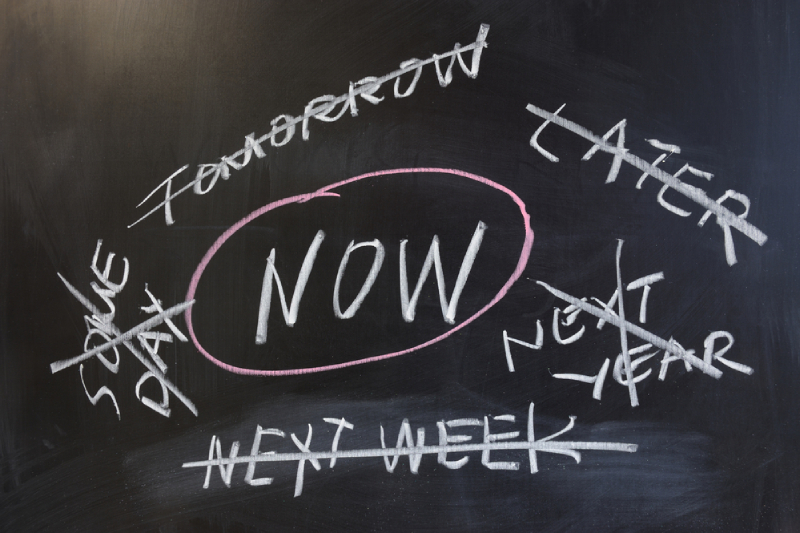 Stress. Anxiety. Unease. Worry. And a pinch of aggravation just to round it all out. No, I’m not talking about the upcoming May 17th federal tax deadline. Or am I? For millions of Americans every year, the tax filing deadline points to a much bigger issue. An issue so pervasive that it’s the subject of internet memes, stand-up comedy routines, … END_OF_DOCUMENT_TOKEN_TO_BE_REPLACED

Robin HarrisThe Why and How Behind Procrastination – Something for Oklahoma City Friends to Consider05.12.2021

New Strategy Posts for your Finances

Robin has 10 years of tax-preparation experience. Her experience includes not only individual returns, but also corporations, sole-proprietors, charitable trusts, and non-profit organizations.