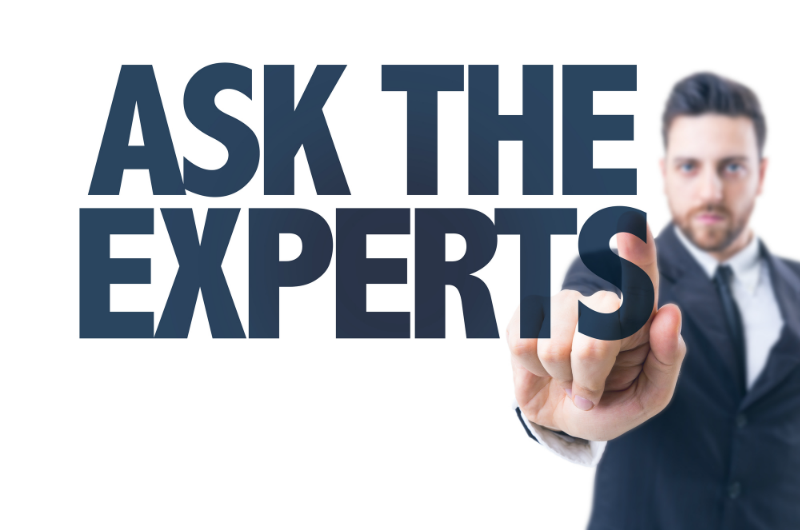 Well, we’re staring into the fresh light of 2019 — and that means that we can now take a good, dispassionate look back at our progress towards what we were aiming for in 2018. Which leads to the big question: How was your 2018?

I often believe that reviewing your year is better than setting goals — because resolutions are so often and easily ignored, that laughing at them has become an internet meme.

But reviewing where you’ve been, and how what actually happened for you might fit into your long-term vision (i.e. not just within the micro-span of one year), can reveal to you missed opportunities, good (and bad) choices, and the kinds of life-rhythm adjustments you can make. And these can be even more powerful than goals … because you already have the “lab results” of 2018 from which to base a change.

I would caution you not to play the blame game with anyone but yourself, if things didn’t go the way you would want. You are the only thing you can truly control, after all.

So review your year, and let’s figure out how we can work together to help you change what’s needed, and amplify what worked well.

I also know that we are “enjoying” a healthy dose of expert opinion this week, making predictions for the new year. But here’s the thing: history is littered with the detritus of bad predictions made by individual experts.

I prefer the wisdom of crowds, markets, trends and real-world statistics.

Well, in light of all those who are predicting this and that about the political, economic, and cultural landscape, I thought I’d provide a bit of a light-hearted takedown of “expert opinion”. These are some of my favorites…

“The only disability in life is a bad attitude.” – Scott Hamilton

“The Americans have need of the telephone, but we do not. We have plenty of messenger boys.”
-Sir William Preece, chief engineer at the British Post Office, 1878

“I think there is a world market for maybe five computers.”
-Thomas Watson, chairman of IBM, 1943

“Television won’t be able to hold on to any market it captures after the first six months. People will soon get tired of staring at a plywood box every night.”
-Darryl Zanuck, 20th Century Fox, 1946

“The world potential market for copying machines is 5,000 at most.”
-IBM executives to the eventual founders of Xerox, 1959

“There is no reason anyone would want a computer in their home.”
-Ken Olsen, founder of mainframe-producer Digital Equipment Corp., 1977

Oh, this from a 1995 NYT book review of a book telling everyone how technology really wouldn’t change the world:

“In the electronic library of the future, you won’t be able to browse through the stacks, although, [the author, Clifford Stoll] adds, given the immensity of the task, the prospect of digitizing all books is probably beyond realization. The flow of bits can be surprisingly slow under certain circumstances. Even the dream of video on demand is unrealizable, [Stoll] writes. ‘It’s a surprisingly tough engineering job, keeping a thousand movies ready for instant retrieval.’ “

– from a NYT review of “Second Thoughts on the Information Highway” by Clifford Stoll, Doubleday, 1995

As computer scientist Alan Kay said, “The best way to predict the future is to invent it.”