The Real Risk From An IRS Audit by Robin Harris 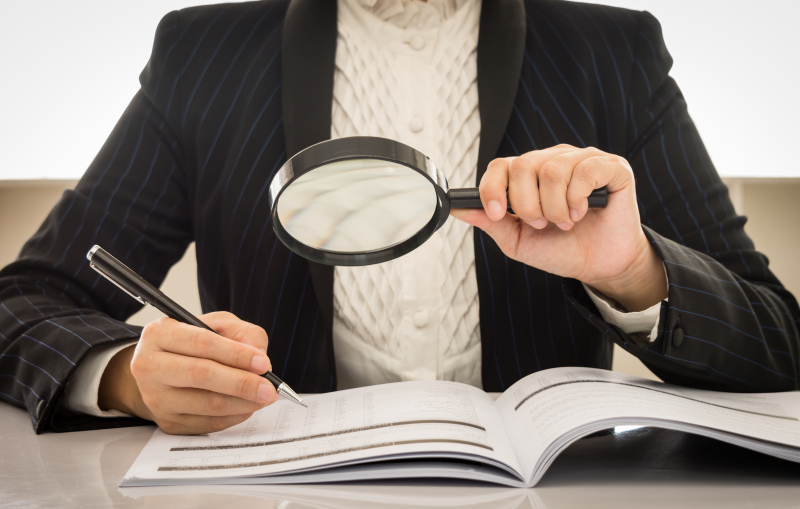 You see that piece of mail in your mailbox with the IRS letterhead, and a certain fear kicks in.

(Unless, of course, you’ve “been there, done that”, and you had us on your side).

But the natural fear of what the IRS might be wanting to tell you (the dreaded audit!) can be a small wake up call.

And yes, audits are a risk that every Oklahoma City business owner and individual thinks about.

But the REAL risk with the IRS, here in 2020, is something a little different…

The Real Risk From An IRS Audit by Robin Harris

“You get the best out of others when you give the best of yourself.”  – Harry Firestone

Budget cuts have struck the IRS, and I’ve heard some inside info: their systems haven’t quite been kept up to speed. Many experienced IRS agents are retiring or going on to find other jobs because the lack of funding is causing problems.

That means the IRS agents that are left are less experienced and many aren’t even accountants. They are going after the lowest-hanging fruit (which typically means 1040 audits for Oklahoma City taxpayers).

If an IRS audit keeps you up at night, that alone could be a good reason to move your business from a Schedule C to a corporation (either C Corp or S Corp). Don’t jump, though, until you weigh all the pros and cons of the two choices.

If you do get selected for audit, there are pros and cons with having an inexperienced auditor. On one hand, they are likely to be less skilled and experienced at finding how people have taken deductions in grey areas.

And on the other hand, if they get in over their head, you’re going to have to pay to educate them.

There is a bigger chance that you’ll have to kick it up to a supervisor to resolve. And then you hope the supervisor is more experienced than the auditor was.

Then you’ll get the bad determination and will be forced to go to appeals. If you’re right and the IRS is wrong and it’s pretty clear — you’ll win the appeal. But it means more time and, of course, more money to fight it.

If it’s something that isn’t clear, you could always take this all the way to Tax Court. Now we’re talking serious money.

None of that is a process that anyone wants to face.

But here’s where you should really be afraid.

The worst thing is that you’re now “in the system”. And because of the lack of funding that “system”  is actually multiple computer systems that don’t talk, and THAT means you can get caught in an IRS loop.

For example, here’s something I heard about recently:

A taxpayer paid off his outstanding IRS debt. Two months later, his bank account was levied. He missed the notice that it was happening. And he woke up to no money in his account.

The IRS was wrong. And they fixed it … three months later.

Meanwhile, his money was gone for his business. He was out of business.

There are plenty of IRS mistakes happening these days during audits. We frequently update our clients and their strategies to avoid this.

If you do get an IRS letter, the most important thing you can do is the first thing you do.

To do this right takes experience and skill to manage.